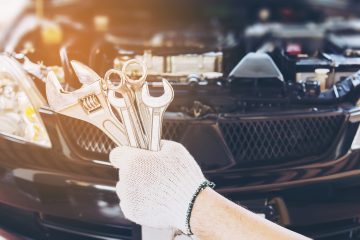 How to maintain car technical condition

909 / 0
Your car should always be in good technical condition. This means that it should start up stably, the oil should be normal, all technical fluids (antifreeze, brake fluid, windscreen washer fluid) should be … 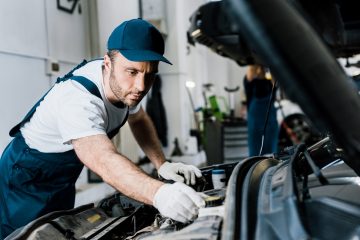 Manual and service maintenance operation for your Ford

1.6k / 0
To maintain the vehicle in good condition, regular maintenance operation is necessary – this is a fact that does not need proof. Not so long ago, car owners were mainly engaged in car … 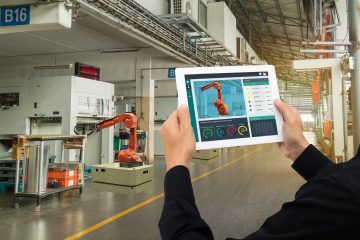 Does your technical device vibrate? It can cause bad consequences

1.8k / 0
Not only your technical device vibrates at work, it is a feature of almost all such products, but some do it within the norm, and others just jump on the spot. If your …

3.5k / 1
Today, the Hyundai company has a reputation of a manufacturer of its own cars. Nevertheless, it is interesting to know that when the company started, it was actually making other company’s vehicles. So …

Old is Gold or Love for Classic Ford Cars

2.9k / 1
20 classic Ford cars, driven by the slogan “Old is gold, so treasure it while you can”, belong to the proud collection of two Durban brothers, Donovan and Dion Govender. The Donovan’s love …

Cortina Rebuilt for a Good Cause

13.4k / 4
A man from New Zealand, Mosgiel, has rebuilt a Ford Cortina Mk2 he bought about 18 months ago to take part in the Otago Community Hospice Charity Cruise & Car Show. This event …

7.4k / 4
In the early 1960s, British Motor Corporation was at the top of success with the first made in Britain minicar. So Ford decided to respond with an easy and inexpensive larger family car …

8.8k / 1
After the first Cortina appeared in September 1962, four years later a new version, Ford Cortina Mk2 was introduced. On October 1966 a car designed in a timeless European style that differed much …

11.5k / 17
Everything is cycled in this world: seasons, fashion, music, clothes and, of course, cars. With the current obsession with the 1970s, Ford Cortina Mark 3 becomes one of the pearls of this period. …

How to maintain car technical condition